Tara Grace Perry, LAc, NBAO has been serving the Long Beach, Santa Monica, Beverly Hills, and Greater Los Angeles area since 1996. During her studies, she completed a year at one of the top five traditional medical hospitals in China as well as three years at Emperor’s College in Santa Monica. In 2000, she was chosen to be the first acupuncture teacher at UCLA’s prestigious Arthur Ashe Center. This was the very first time any UC campus offered acupuncture to its students for their medical care. It was highly successful and continues to this day.

After completing an additional 600 hours of study and examinations in acupuncture orthopedics, Tara was accepted as a member of the National Acupuncture Orthopedics Board (NBAO). She is state and nationally licensed.

Growing up, Tara was influenced by her father, a member of the prestigious Price Pottenger Foundation (one of the oldest and most respected nutritional foundations in the world). He helped fund the last portion of the famous study that revealed the existence of Omega 3 oils. This was decades before they were introduced to mainstream medicine.

Tara spent four years hosting her own radio show live from 50,000 watt AM 830 from Angel Stadium. She has also been featured on local and national radio programs, television shows, newspaper and magazine articles (please see our Media page on this site). The newest edition of the informative and popular “Conceptions and Misconceptions” by Dr. Arthur L. Wisot and Dr. David R. Meldrum of Reproductive Partners in Beverly Hills credited Tara for her contributions in helping some of their most difficult cases achieve to achieve a healthy pregnancy. She has spoken before audiences ranging from Brandies University graduates, top Beverly Hills law firms, charity functions at the LA Science Center, business groups and women’s groups.

Tara Perry has been featured in the following media... 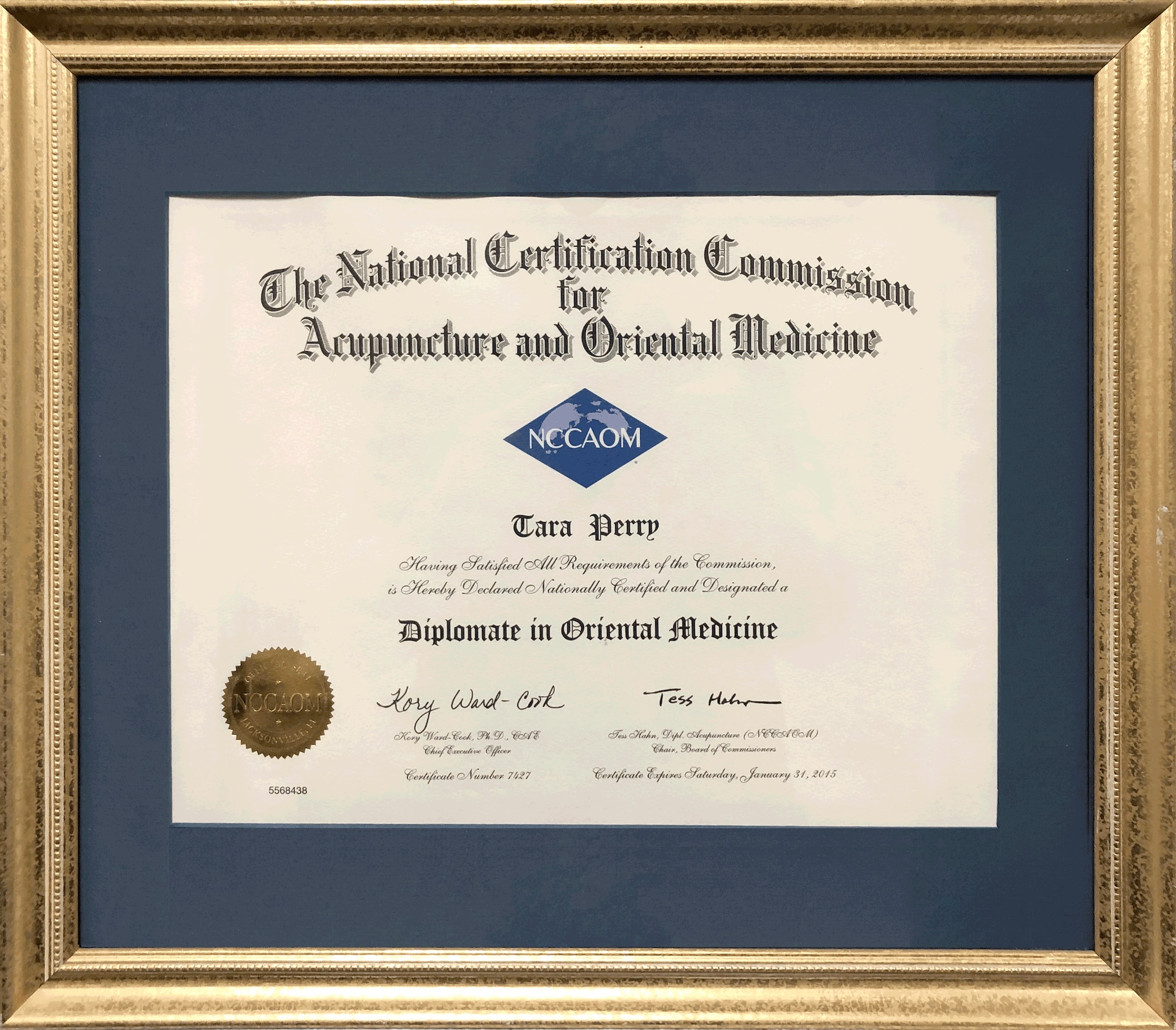 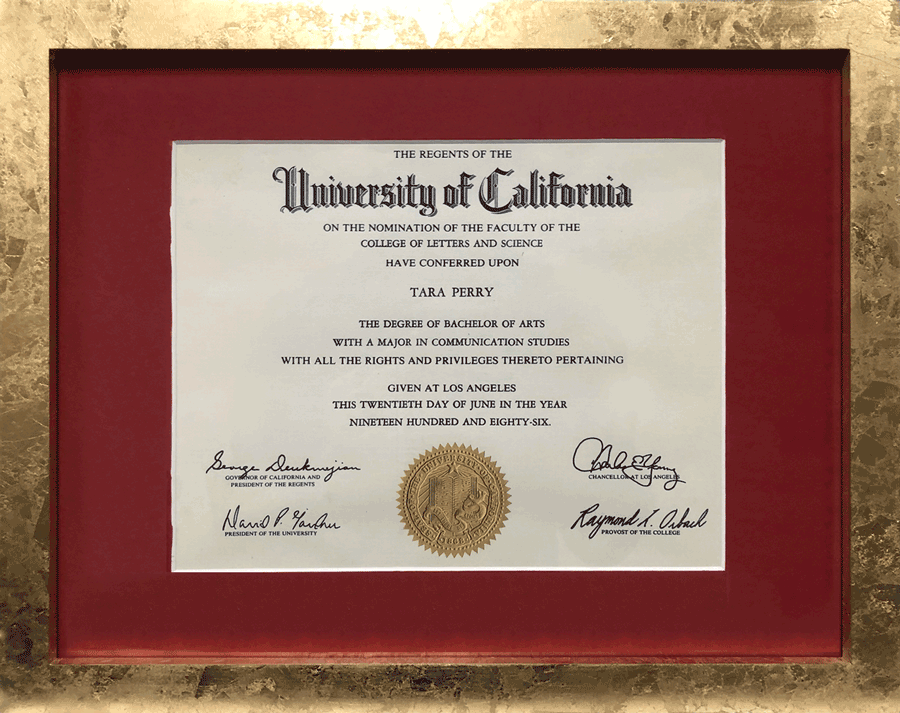